Microsoft has put millions of people on alert who have yet to upgrade to Windows 10. This week, the Redmond-based tech giant began posting an end-of-support message that has started popping up for those that are running Windows 8.1. This hugely popular operating system was first released in 2013, but in January 2023 Microsoft will stop supporting it.

This means that crucial security updates, which are used to patch dangerous vulnerabilities that hackers can exploit, will no longer be available to Windows 8.1 users. To continue receiving these vital fixes, they will need to upgrade to the latest Windows 10 software.

This new warning was added to Windows 8.1 following the release of the recent cumulative update KB5015874, Reported computer.

The message greeting Windows 8.1 users reads: “January 10, 2023 is the last day that Microsoft will provide security updates and technical support for PCs running Windows 8.1. We are contacting you now to thank you for your loyalty and to help you prepare for the future. “.

According to statistics from NetMarketShareWindows version 8.1 has 1.63% of the operating system market, which means that there are still many people with this operating system on their PC.

NetMarketShare does not display Windows 11 user base statistics.

However, these figures from NetMarketShare show the security risks that many Windows users face. Windows 7 is still used by a significant number of people, despite the end of support for the operating system in 2020.

This means that for years Windows 7 users have not received the necessary security updates that will protect them from bugs and vulnerabilities.

Anyone using Windows 8.1 after its end of support date will also face the same situation.

And the danger of doing so was highlighted not so long ago.

The WannaCry ransomware attacks are among the most publicized hacking attacks in recent years. This global cyberattack saw victim data encrypted, with Windows machines being specifically targeted.

The bad actors demanded Bitcoin payments as a ransom in order to unlock the data they had stolen.

And that attack hit the NHS particularly hard, with the disruption costing the health service £92million. The NHS was heavily impacted by WannaCry as some machines were still using the unsupported Windows XP operating system.

If you are currently using Windows 8.1 or Windows 7, it is better to upgrade to a newer version of Windows as soon as possible to protect your PC against any unpatched and future threats. 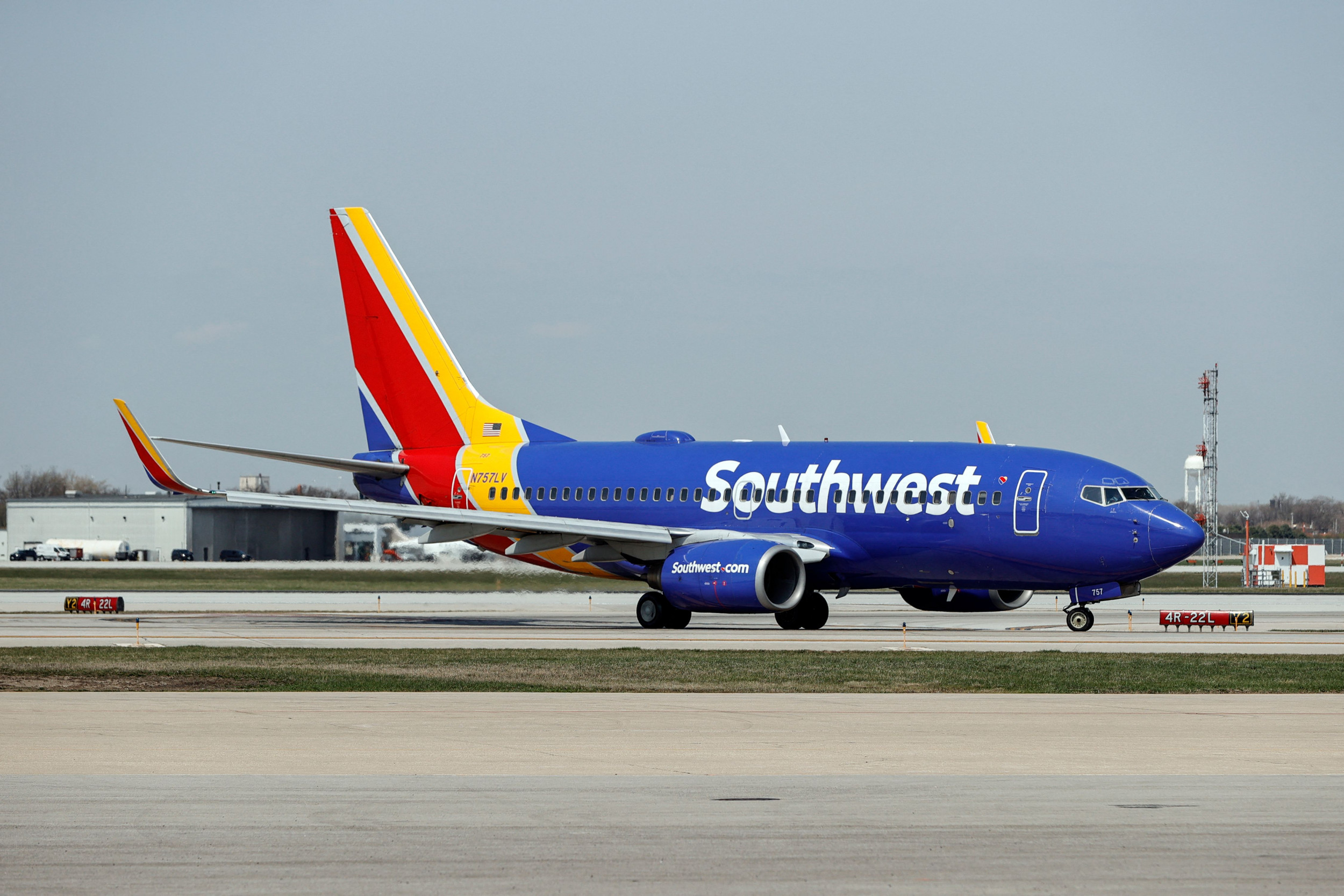 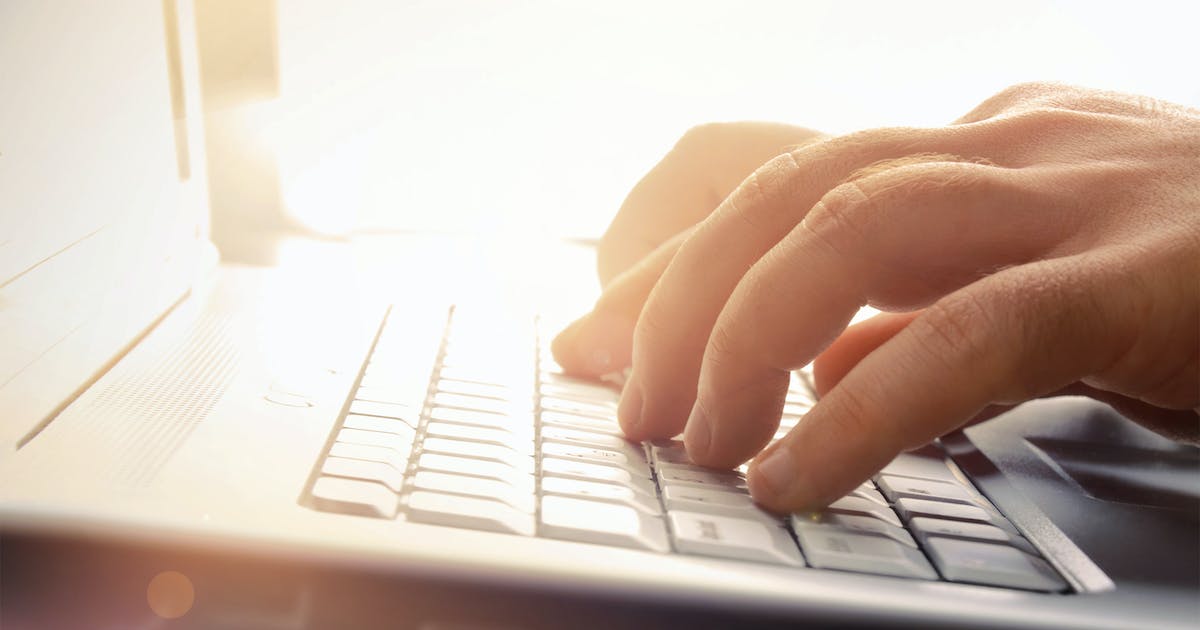 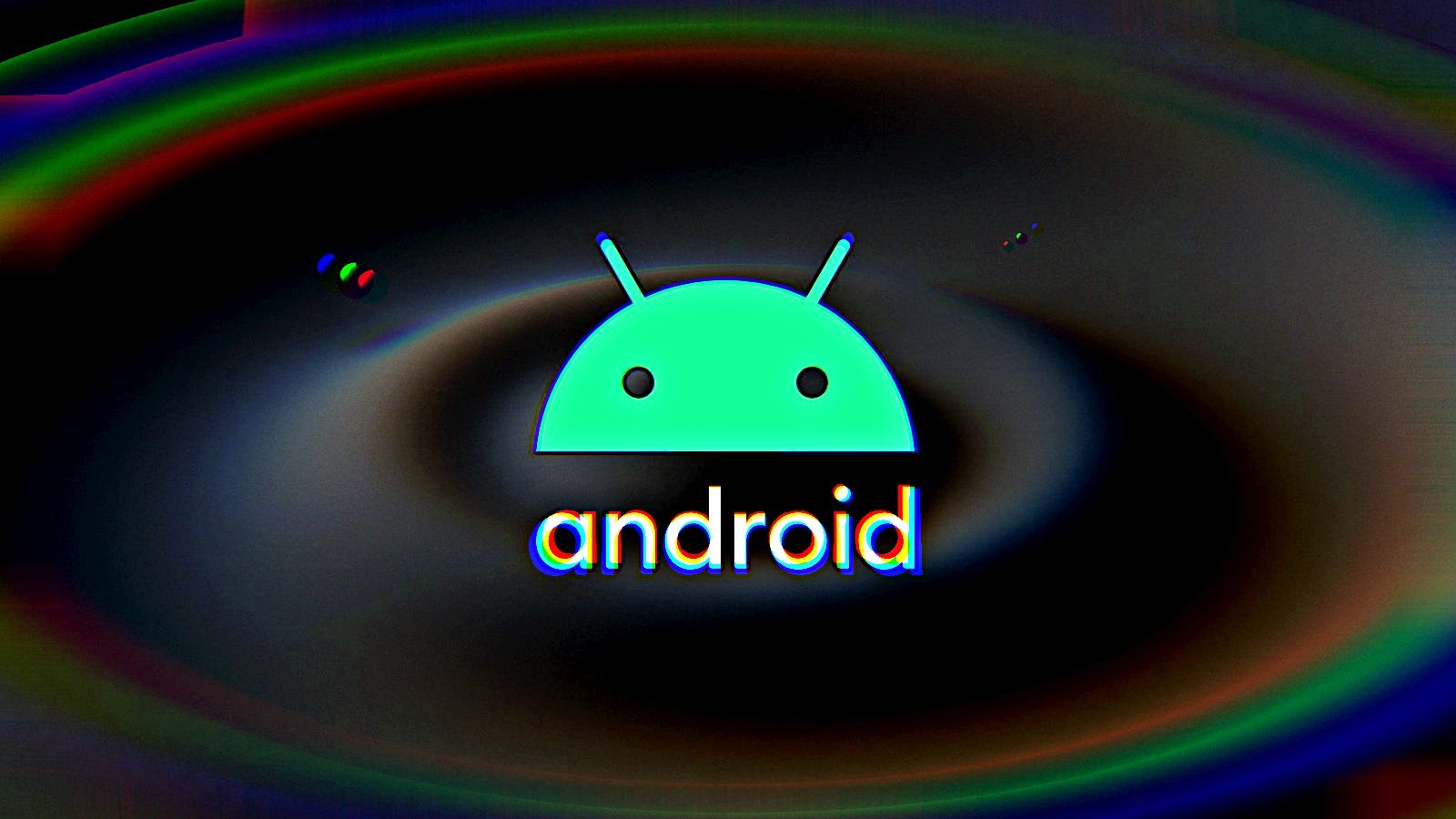