Many companies have struggled to obtain needed parts and equipment as the global supply chain remains entangled. But for Smith, an international distributor of electronic components, these struggles represented an opportunity for growth.

“When people hear that you’re in the computer chip business and they hear about the massive shortage of computer chips, people’s initial response is, ‘Oh my God, this must really affect you terribly,'” said Smith’s chief commercial officer, Marc Barnhill, “But what they don’t realize is that this is what we built the company for. This is our moment to shine.”

Smith’s ability to deliver to customers helped her rank 5th on the Houston Chronicle’s list of top private companies. Founded by brothers Bob and Lee Ackerley in 1984, the company has become one of the largest electronics distributors in the world, with sales of $3.4 billion in 2021.

Demand for electronic components skyrocketed during the pandemic, in part because work moved from the office to the homes of employees, who needed laptops and other equipment. Rising demand, along with COVID-related factory closures in countries like China, has led to shortages.

“That’s when we help people more than ever,” Barnhill said. “And so, we’ve actually been in a great period of growth.”

Smith also helped detect counterfeit computer chips that flooded the market during the shortage. Smith operates three world-class testing facilities – in Hong Kong, the Netherlands and Houston – where the products it markets undergo stringent testing to ensure they are of the highest quality.

Barnhill said he expects the company to have had record sales in nine of the past 14 months and expects revenue to grow by around 20% or more to between 4 and 5 billions of dollars.

Barnhill pointed to another factor that he believes is likely to help the company’s future growth: the younger employees that Smith has recently hired, particularly in its sales force. Smith employs 700 people in 17 cities around the world, including about 300 in the Houston area.

Due to the number of transactions Smith handles daily, young workers quickly learn the trade.

“It’s like they’re taking a crash course,” he says. “They’re upgrading much faster, and it really allows for a lot of growth.” 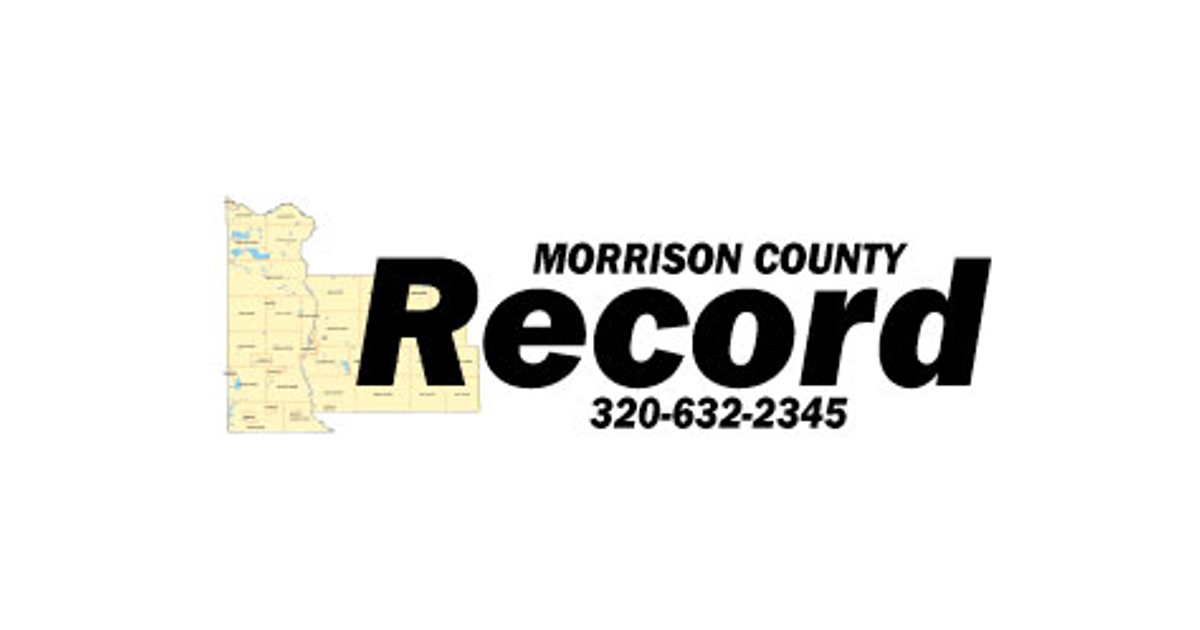 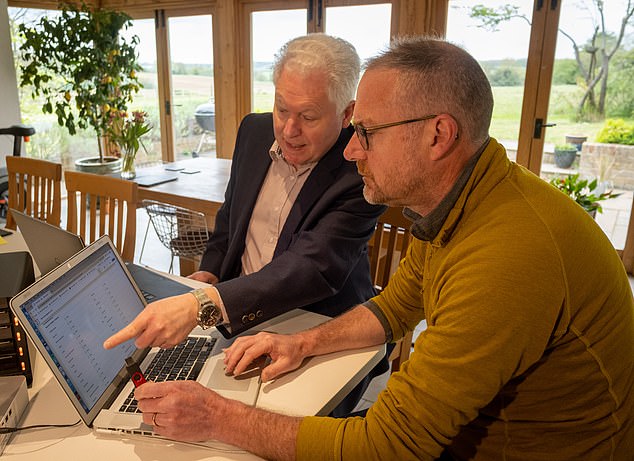