A new update has arrived in New World which fixes some key bugs and other hiccups that have been popping up in the fantasy MMORPG lately. While the patch – titled Update 1.2.2, if you’re fancying it – targets a variety of different issues, some key changes fans might be happy to hear include a fix for bugs that were hampering player movement in PvP and stopped. prevent them from getting rid of a pesky debuff.

New World’s latest patch notes include a fix that addresses “an issue causing permanent illness and being slow to apply in PvP.” The slowdown bug – or something very similar, at least – in particular seems to have been popping up in bug reports for some time, with the glitch apparently preventing players from moving properly after PvP encounters, with permanent effects. slow and root-like. .

The latter, meanwhile, appears to have potentially popped up after the game’s 1.2.1 patch, with a note that “the ‘disease’ debuff can stack infinitely” appearing in the roundup. from Amazon Games of some known issues last month. The good news is that these should now be banned from Aeternum, and explorers are once again free to move at normal speeds (and free from long sickness). Huzah.

Elsewhere in the patch notes, the devs explain that they released a “short series of ongoing quests that were missing certain aspects” – those missing aspects being, “notably”, rewards. Kind of a biggie, really. “These quests are disabled at this time, and will be re-enabled at a later date,” Amazon explains.

“Players who have completed quests in their current state can keep the XP and Gold earned, but progress will be reset so you can complete quests again for the appropriate rewards when they are reactivated.” Disabled quests are Edge of the World, Call Beyond the Void, Stirs the Awakened, The Cursed Blade, and Sensou no Ko.

For the full patch notes, head over to New World’s site at this link. 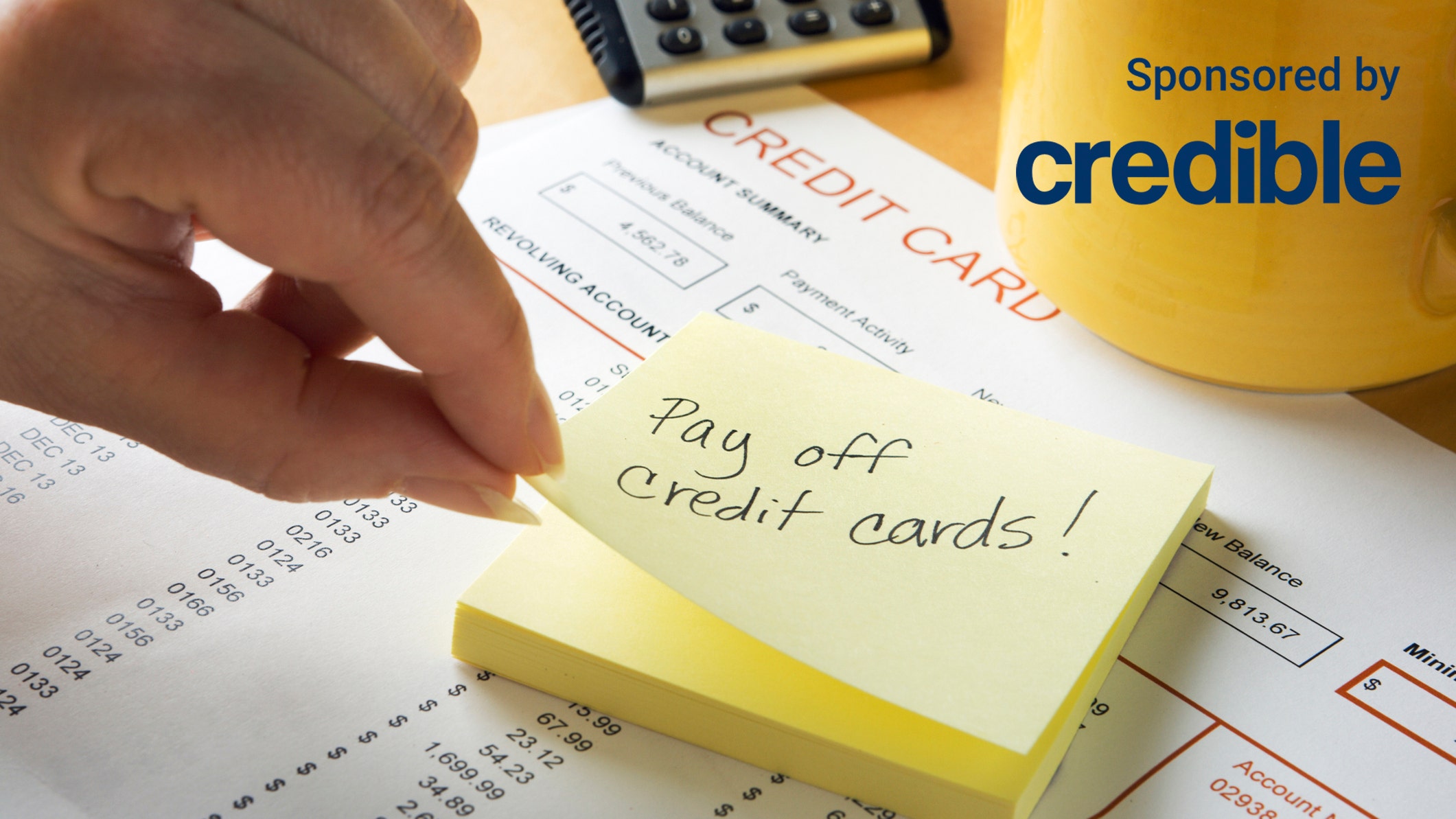 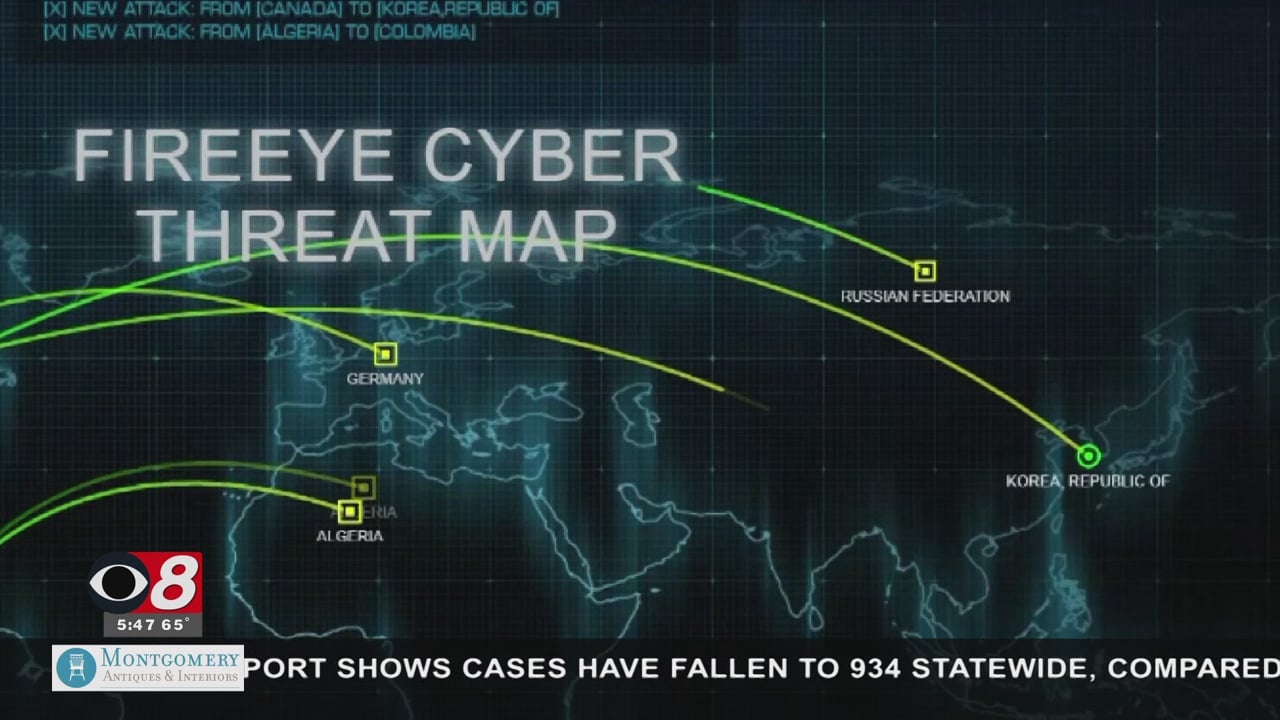 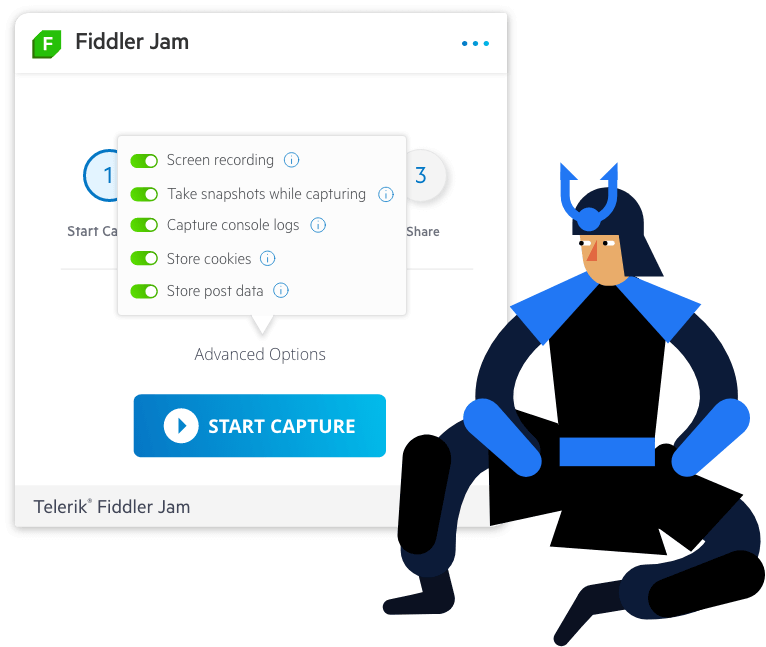