NEW ORLEANS (WVUE) – As tens of thousands of people try to get new insurance coverage, the Louisiana Citizens website, the state’s insurer of last resort, is overwhelmed and the Commissioner of Insurance Jim Donelon says steps have been and are being taken to alleviate the problem.

“As policyholders of bankrupt companies, the policyholders of these bankrupt companies began to seek alternatives from their agents and then the alternative of getting the policy from Citizens overwhelmed the Citizens computer system and this has caused officers across the metro area, in particular, to bring in staff before 8 a.m. and after 6 p.m. due to the greater capacity to access the Citizens website,” Donelon said. .

Ross Fayard is a veteran insurance agent and owner of Amstate Insurance.

“There are some great people out there, I just think their computer software can’t handle it and I tell you it spins, you hop on Citizens to make a payment and it spins, spins, spins. And you go through the whole process and just before you hit buy, it kicks you out and you have to start all over again, so that’s a policy. You have 90,000 policies to write,” Fayard said.

During an afternoon press conference at the Louisiana Department of Insurance building, Donelon addressed the website issue.

Fayard says he and his staff are working long hours trying to secure replacement coverage for nearly 2,000 of his customers.

Agents who get new coverage through Citizens for those whose policy has been canceled have a bit more time to do so.

“Coincidentally, about two weeks ago, Citizens extended their deadline for these policies, for policies expiring June 30 for Home and Lighthouse and July 15 for Southern Fidelity by 60 days until the end of August and the mid-September to give policyholders who need Citizens coverage, if not getting it in the private sector, the option of getting a retroactive Citizens policy,” Donelon said.

He spent most of his afternoon press conference talking about insurance reform measures passed by the state legislature and signed into law by Governor John Bel Edwards.

See a spelling or grammatical error in our story? Click here to report it. Please include the title. 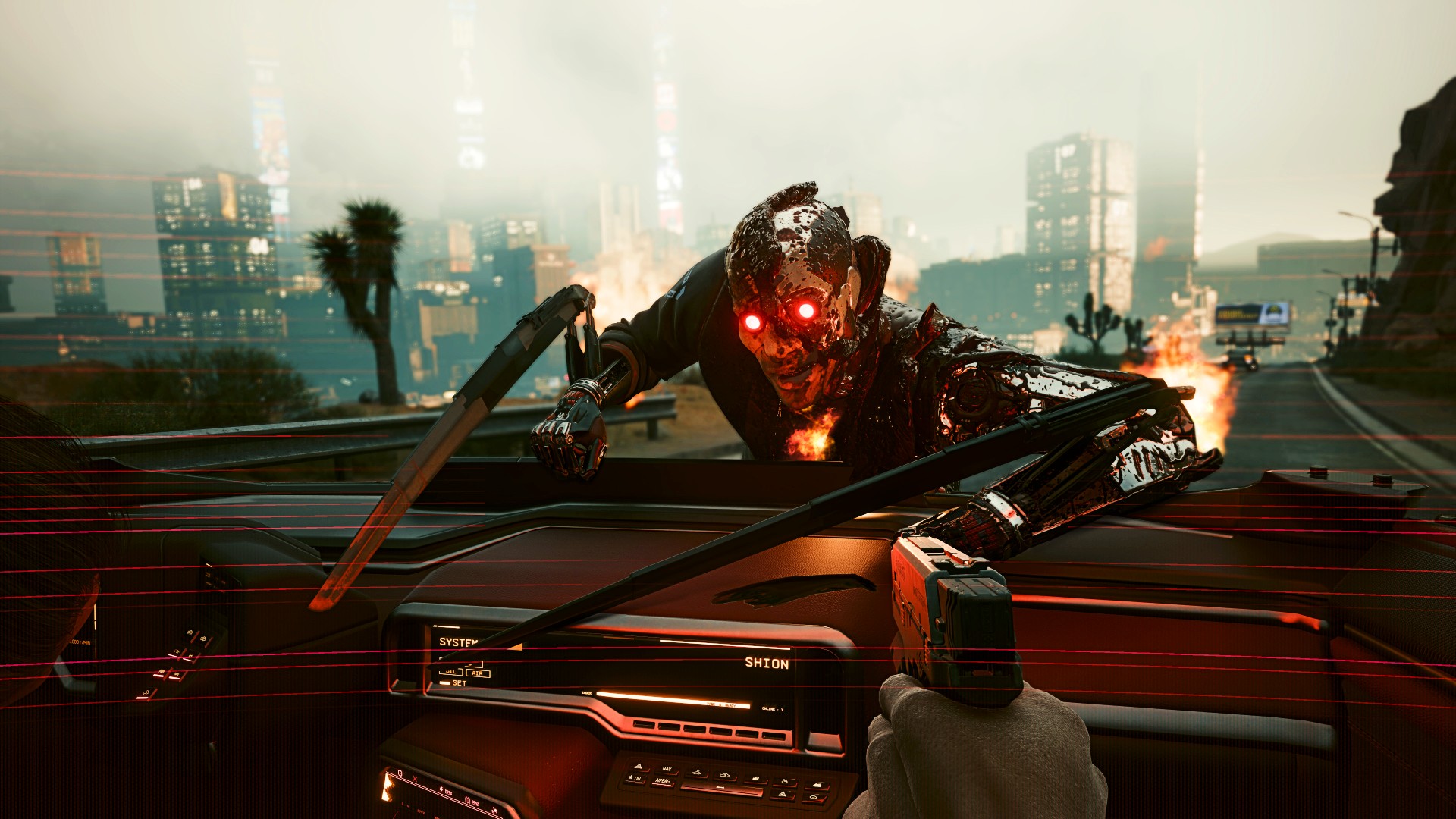 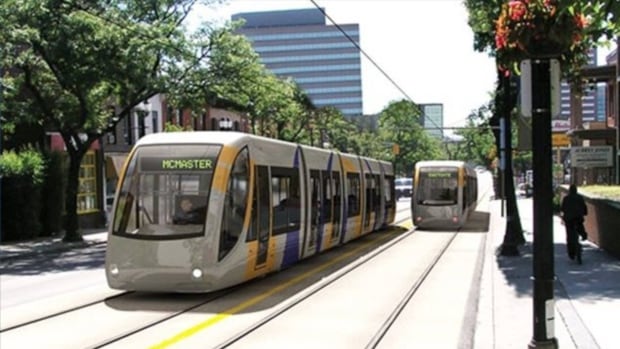