They say social media posts were making the rounds on social media on Friday after the county suffered a cyberattack last week. One of the posts regarding county court records, state contracts and other personal data of Suffolk residents will be or has already been posted.

“At the end of the day, there’s nothing they can or should do,” cybersecurity expert Adam Schwam told News 12. “They just have to be prepared for what’s to come.”

The attack significantly affected the police department and county traffic court with respect to record keeping. County departments remain open, but the shutdown has also prevented emails from working. Their website is also down and they have gone back to phones, faxes and paper.

“Let’s just say you have people who have committed crimes,” Schwam added. “You put that out there, it could hurt them forever.”

County officials could not confirm whether they know if this information was posted illegally, but will say that information posted on the dark web yesterday indicates that a threat actor has claimed responsibility for the current cyber incident.

Next ALLEGANY MAGAZINE SEPTEMBER 2022: Calling all Clutter Bugs! September is a good month to "love it or lose it" | Alleganie Magazine 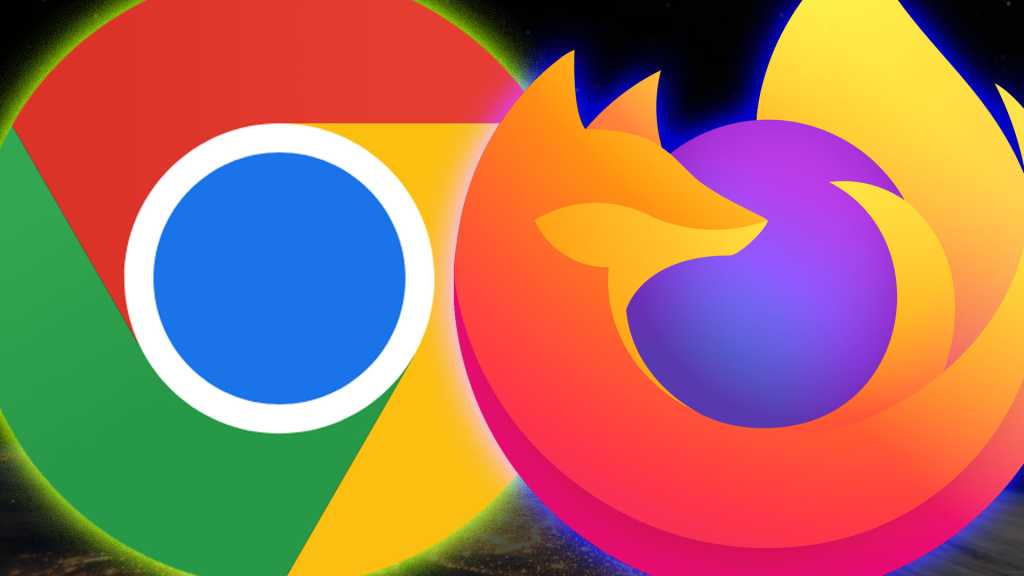 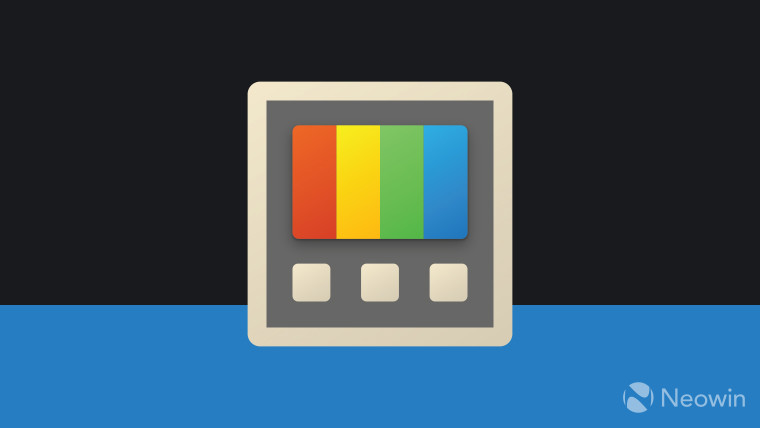