Dying Light 2 Stay Human debuted on console and PC, plunging players into a world ravaged by a zombie outbreak, leaving humanity to fight for survival. Techland’s latest sees the same fundamentals as its predecessor return, including brutal first-person combat and a fluid parkour system, now present in a richer open-world sandbox. While factions pose a danger around every corner during the day, nightfall ups the ante with overwhelming hordes.

While promising hundreds of hours of content, the title launched with a handful of known bugs and issues, as detailed in our Dying Light 2 review. The day one patch brought sweeping changes to the game, eliminating more than 1000 bugs, but players are still reporting issues on all platforms. We’re rounding up some of the major issues and workarounds so far.

Dying Light 2 Stay Human developer and publisher Techland has released a statement in response to the current launch issues. The company has acknowledged early feedback, saying it hopes to address co-op connectivity issues and various game elements first. While no timeline was provided on patches, we expect further updates. updated in the coming days.

Dear players, thank you for your comments. Two things at the top of our list: disconnects in co-op mode and issues redeeming rewards, codes, and other in-game content, including TechlandGG’s Twitch Drops. Our team is on it. We will keep you posted on progress.

We will update this post with further updates regarding the launch and planned fixes.

Dying Light 2 launched on February 4, and while receiving generally favorable reviews, reviewers criticized a host of bugs and glitches present in the final game. We’re seeing game-breaking technical flaws, as well as substandard polish, with players already logging online to share their experiences with the title. We’re rounding up some of the issues affecting players so far, including the official word from Techland, as well as potential fixes and workarounds.

Display issues appear to be among the most prevalent affecting Dying Light 2 players at launch, with black screens and flickering present, particularly on console versions of the game. Community discussions imply that PlayStation 5 versions are the most affected, leaving the title unplayable for some users. Although no temporary workaround is currently available, we expect this issue to be resolved soon via a future patch.

Those on PC should ensure that their system meets the minimum or recommended requirements, with graphics settings up to par with their PC’s respective capabilities. We also recommend lowering your video settings to retain those extra frames if you’re having performance issues on PC.

Unable to connect to online friends

Dying Light 2 with built-in cooperative multiplayer, allowing players to bring friends into a shared open world. However, as is the norm with any major video game launch, server issues arose within the first few hours of release. While your mileage may vary, don’t be surprised if online connectivity isn’t smooth throughout opening weekend. Techland also acknowledged “co-op disconnects” as work on fixes is believed to be underway.

Techland also advises players to complete the prologue, requiring around two hours of gameplay, before attempting to play with friends. The company’s support page says players need to reach the “Markers of Plague” quest, which unlocks multiplayer support.

Dying Light 2 will not launch on PC

While issues with starting the game can stem from a variety of factors, Techland has posted a dedicated support page for those who are having issues on PC. The company says broken or missing .DLL files are a common culprit, posting steps to download the respective files, via Microsoft. Other causes may include conflicting programs or hardware-related issues. We recommend visiting the Techland support page for additional guidance.

Some Dying Light 2 players are saying their pre-order items aren’t available after the game’s launch. Techland has acknowledged issues with items, which apparently include pre-order cosmetics and additional content, with an official patch supposedly underway. .

Previous PeakHour review: Save yourself the headache of network troubleshooting

Next Should you take out a bill consolidation loan? 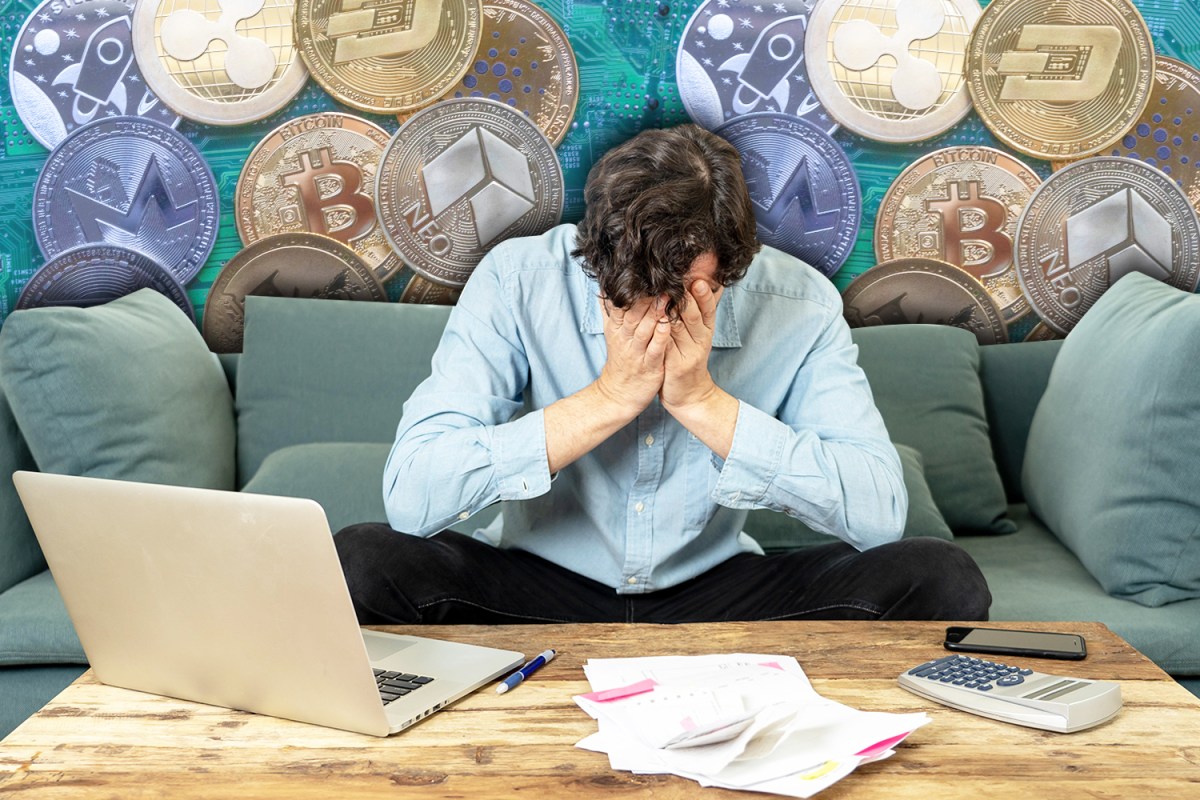