Chanchal Roy readily admits that he is not ready to travel in autonomous vehicles.

It might sound strange coming from a rising computer star, but Roy is all too aware of the software errors or “bugs” that can cause disastrous malfunctions in automated systems.

In the case of self-driving cars, â€œit’s still new and I know the complexity,â€ he said.

An Associate Professor at the University of Saskatchewan, Roy is making a name for himself internationally for his work on finding, fixing and preventing bugs caused by copied and pasted pieces of code called â€œclonesâ€.

Software developers often copy and paste snippets of code, sometimes modifying them, Roy said. In doing so, they may inadvertently copy an error and propagate it.

Software bugs are a gargantuan problem. In 2017, 606 bugs alone cost the world $ 1.7 trillion, affecting 3.7 billion people and 314 businesses, and there are millions of software bugs, he said.

Roy has racked up a bunch of awards for his work. He recently received an Outstanding Young Computer Scientist Award, one of three awarded this year by CS-Can / Info-Can, a group that describes itself as “the focal point of computer science research and education. in Canada “.

â€œI was very excitedâ€ because Canada has a lot of computer experts, Roy said.

More recently, the U of S nominated him for a Steacie Fellowship from the Natural Sciences and Engineering Research Council of Canada (NSERC). Up to six are awarded each year across Canada, and include both research grants and money to allow the recipient to focus solely on research for two years.

Head of IT, Kevin Stanley, said Roy had progressed in his career by “founding a new sub-discipline”, adding that Roy had “not only been riding this wave, but sort of led the charge. “.

Even so, Stanley said he was “a lot more interested in the awards (Roy) hasn’t won yetâ€¦ I don’t think he’s peaked by far.”

Without a little help from his doctoral supervisor at Queen’s, Roy might never have taken this path. He said he thought software clones were a dead topic, but after reviewing 225 research papers he concluded that “everything remains to be done.”

His discoveries have sparked renewed interest. His 2009 article published in the journal Science of Computer Programming is considered a classic in the field by world leaders in software engineering. It has been cited over 800 times, the journal’s most cited article over the past decade.

That same year, Roy applied for a professorship at U of S. It was the only opening in Canada at the time, in the midst of a recession, he frankly admits. What kept him at the U of S was the kindness of his colleagues, the presence of other good researchers and the campus, which he considers one of the most beautiful in Canada, has t -he declares.

Stanley, who was involved in the decision to hire him, said what struck him about Roy was his “clarity on where he wanted to go and his obvious ambition to get there.”

With the help of 19 graduate students, Roy continues his work of developing tools for clone detection, as well as other tools to help software developers work more efficiently.

Right now, around 80% of their time is spent on maintenance and only 20% on development, he said.

Roy is not the first in his department to achieve great success, but he is the â€œnewest flag bearer,â€ Stanley said.

One of Roy’s main mentors in the department, Professor Kevin Schneider “took that potential and attached rocket engines to it” by helping Roy raise funds for his research, which exceeds $ 1.5 million. so far, he added.

Roy’s distinctive work on software clones and automated code analysis could also become a signature area for the department, Stanley said. Aiming to build a center of expertise, he recently hired new people whose work could complement Roy’s.

Natalia Stakhanova’s work on computer security includes scanning for viruses to see who wrote them.

Recruitment is one thing; retaining the best talent is the other side of the equation. Roy said he turned down an offer from another location last year – he won’t name it – after the U of S persuaded him to stay.

Stanley, meanwhile, is working on a retention plan for rising stars in his department.

For the future, Roy wants to use cloning technology to automatically create software without producing bugs and design an advanced tool for automatic program repair.

They could help overcome the issues with self-driving cars that are worrying him now, he said.

Sign up to receive daily news from the Saskatoon StarPhoenix, a division of Postmedia Network Inc.

Thank you for your registration!

A welcome email is on its way. If you don’t see it, please check your spam folder.

The next issue of Saskatoon StarPhoenix Afternoon Headlines will be in your inbox soon.

We encountered a problem while registering. Try Again

Next Computer problems force the hospital to use paper documents 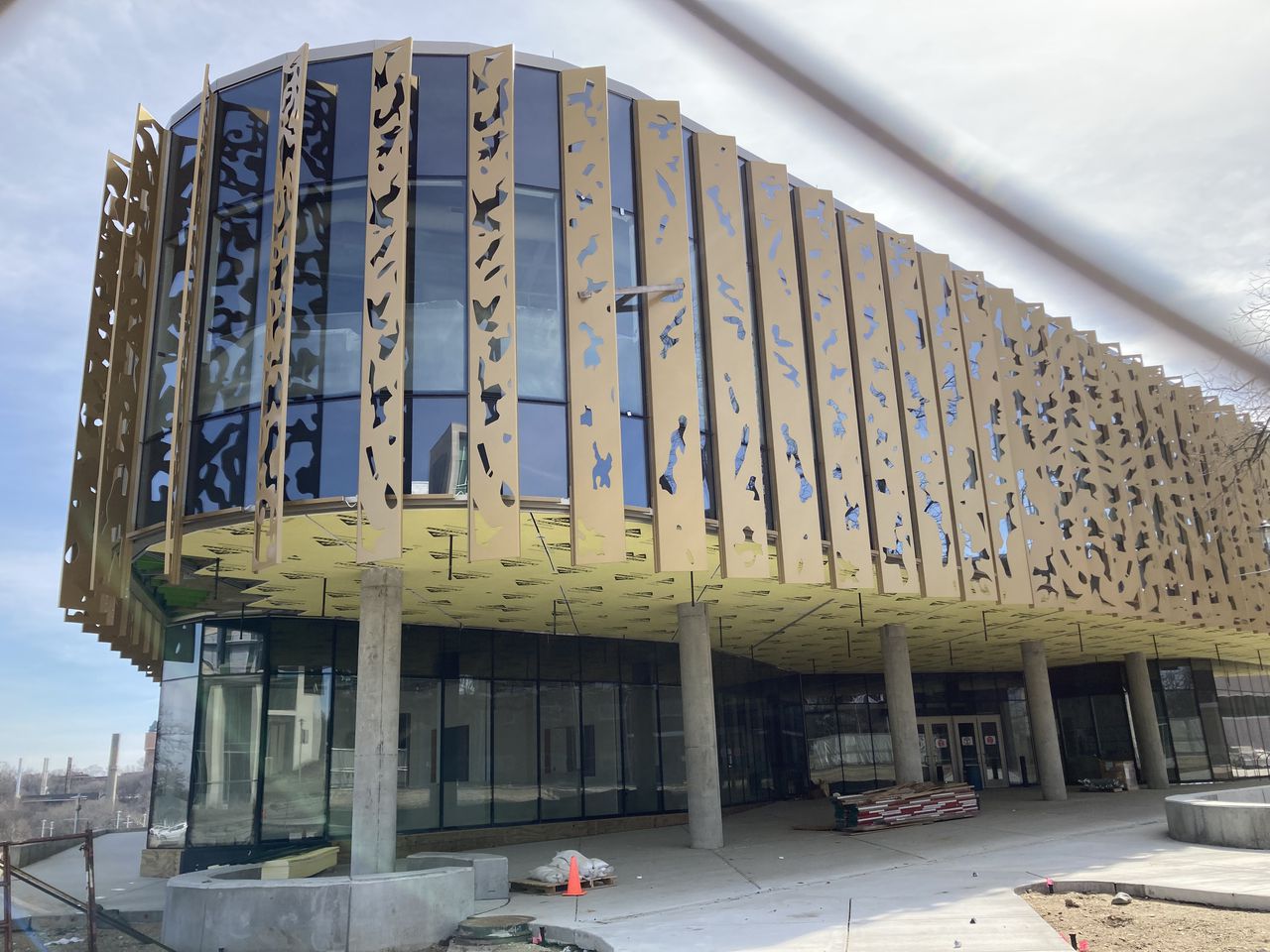