Canada Post has released a new stamp to mark the Platinum Jubilee of Her Majesty Queen Elizabeth II, as seen in this image of the document released on Sunday, February 6, 2022. The new issue celebrates 70 years since the Queen ascended the throne February 6, 1952 THE CANADIAN PRESS/HO-Canada Post *MANDATORY CREDIT*

The Queen ascended the throne on February 6, 1952, and her 70-year reign made her the longest-serving monarch in British history.

As Canada’s head of state, she appeared on more than 70 Canadian stamps that were issued for royal visits, historic events and the Queen’s Silver, Gold and Diamond Jubilees.

The new stamp features the profile of the Queen of the Royal Mail, sculpted by Arnold Machin, and will be available from post offices from Monday.

She said that for the past 70 years the Queen “has been a reassuring and consistent figure of compassion and poise”.

This report from The Canadian Press was first published on February 6, 2022. 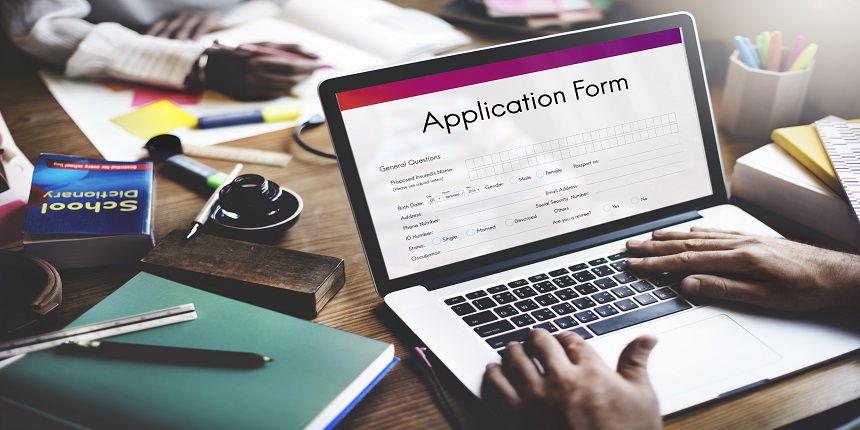 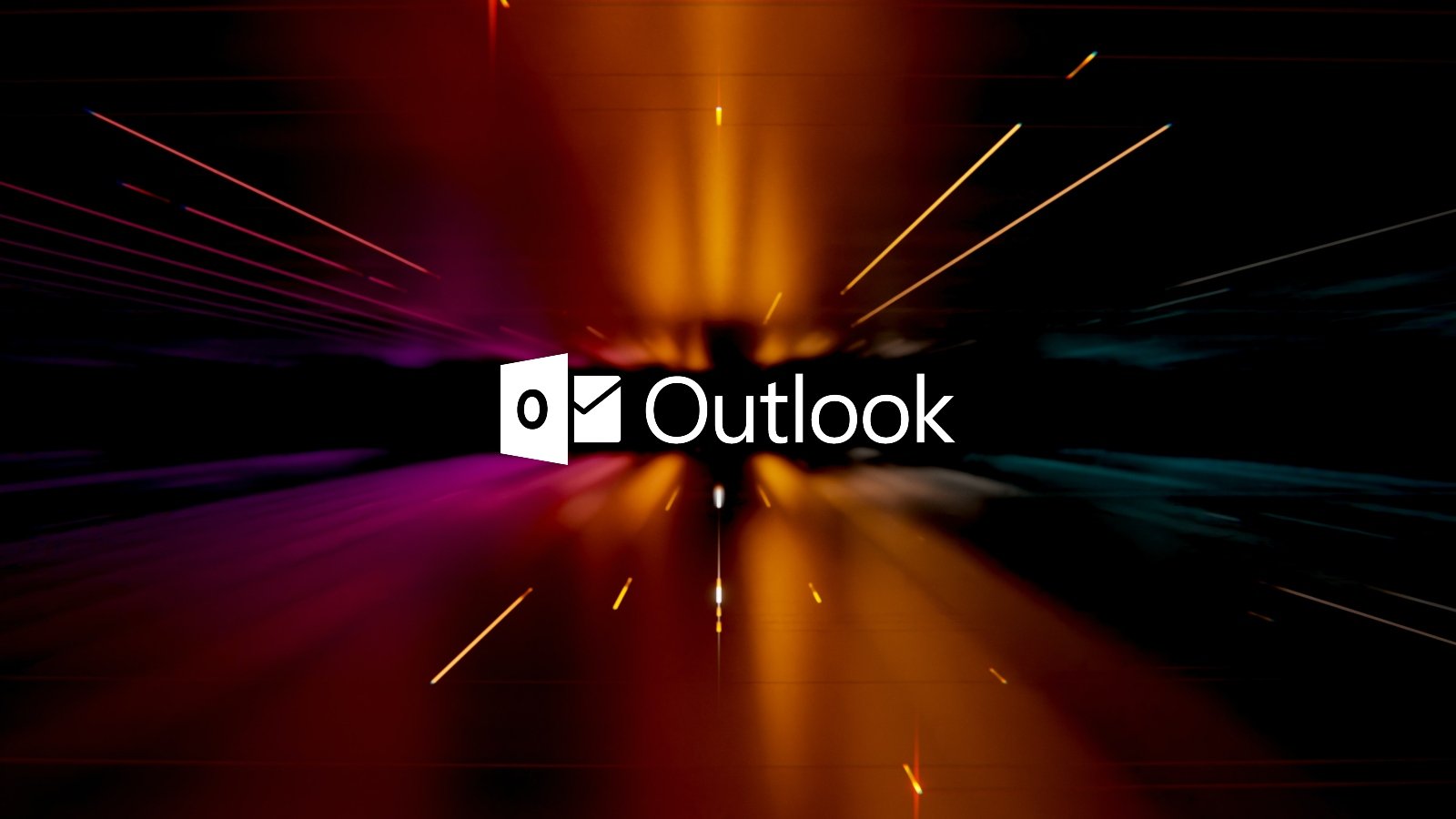 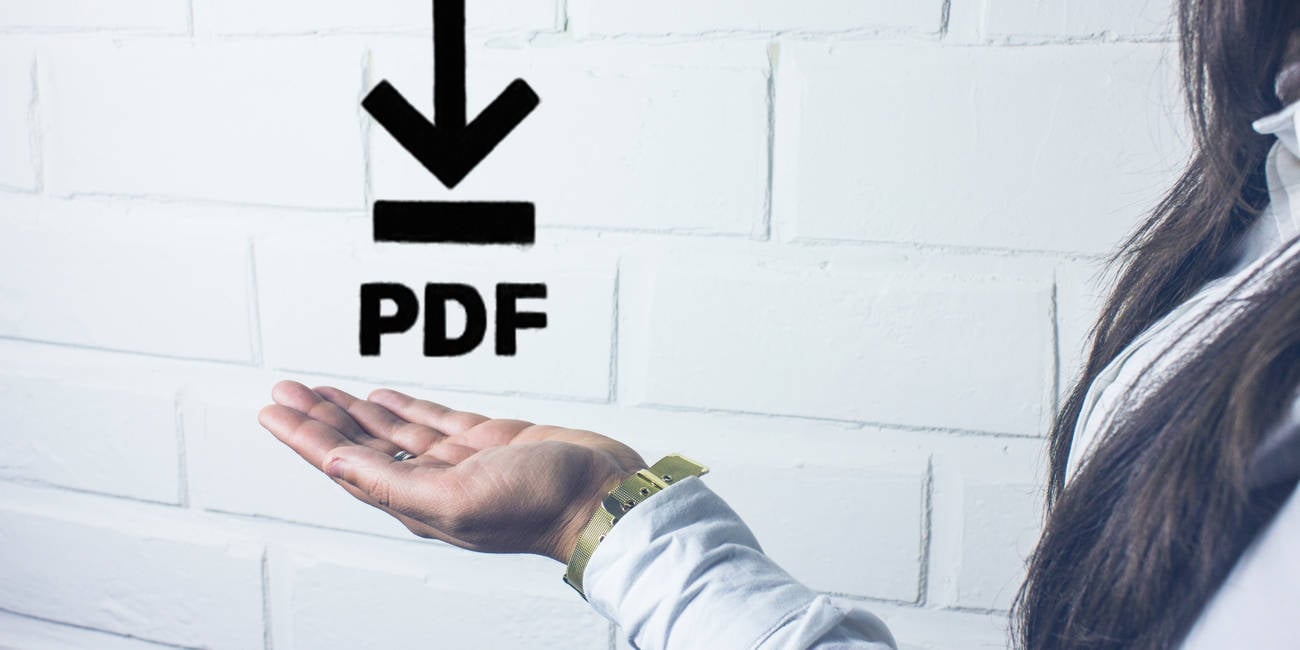 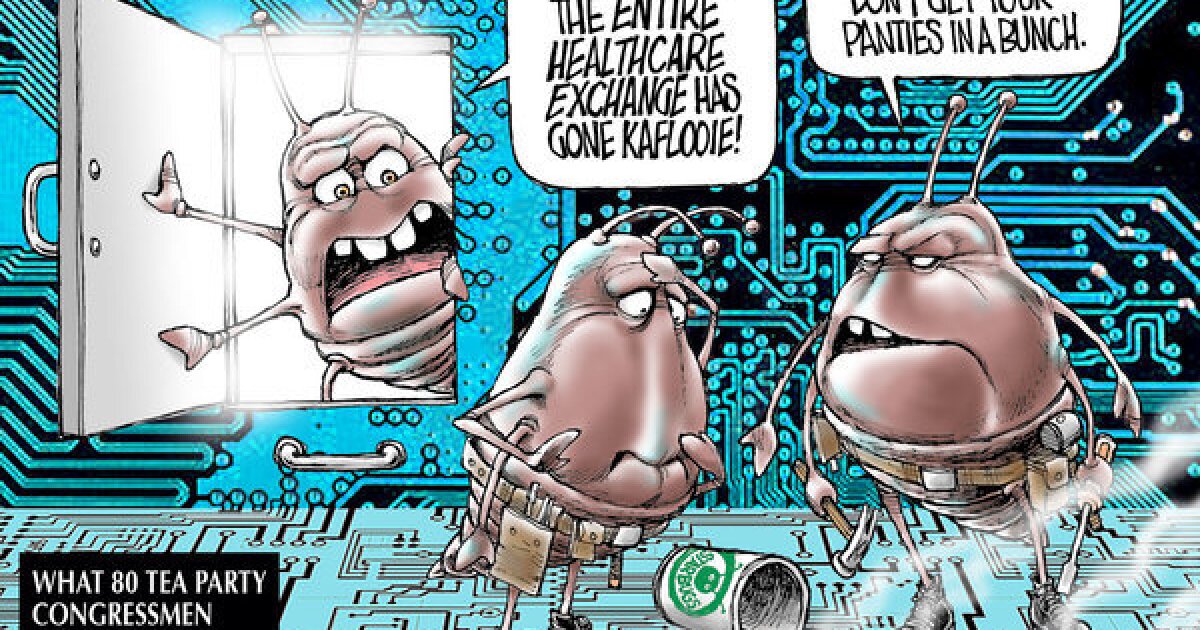 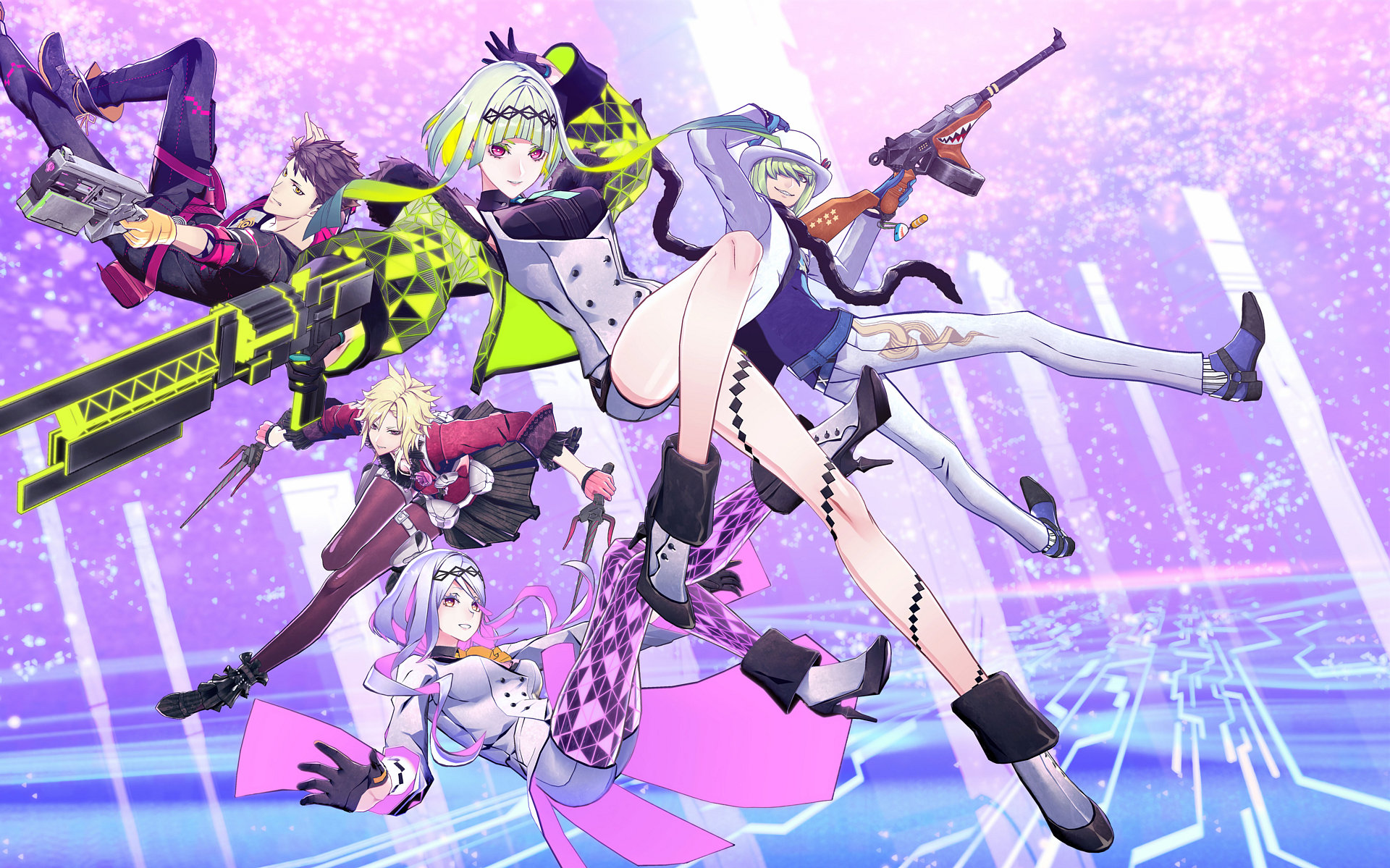