Apple on Wednesday announced a new feature to combat hackers, spyware and digital security threats called Lockdown Mode that will roll out to users when iOS 16 is released later this year.

The new feature is intended for those whose professions or personal situations may expose them to “serious and targeted threats” and can be turned on or off at any time, namely those who would be targeted by government spyware that could compromise valuable information.

Lockdown Mode capabilities are the first of their kind, limiting certain functions and functionality on Apple devices if “mercenary software” is installed.

Related: Apple just made it harder for thieves to make money from stolen iPhones

Some of these features include blocking message attachments (not images), disabling web technologies on Safari and other web browsers, blocking FaceTime calls and other requests, and disabling wired connections between an iPhone and a computer or other accessory.

“Apple makes the most secure mobile devices on the market. Lockdown Mode is a revolutionary capability that reflects our unwavering commitment to protecting users from the rarest and most sophisticated attacks,” said Ivan Krstić, chief engineering officer and security architecture at Apple. company release. “While the vast majority of users will never fall victim to highly targeted cyberattacks, we will work tirelessly to protect the small number of users who do.”

The company said it will continue to strengthen its protection offerings over time.

Lockdown Mode is just one of many new features in iOS 16 that have been thrilling Apple customers since the company’s Worldwide Developers Conference last month, including the ability to change and undo the sending text messages and Apple Pay Later, which will allow customers using Apple Pay to make purchases using a “buy now, pay later” financing option.

Rumors have also swirled that the tech giant could launch its own pair of interactive augmented reality glasses by the end of 2024, which would mark the most technologically advanced project yet for the company. .

Apple was up about 1% year over year late Thursday afternoon. 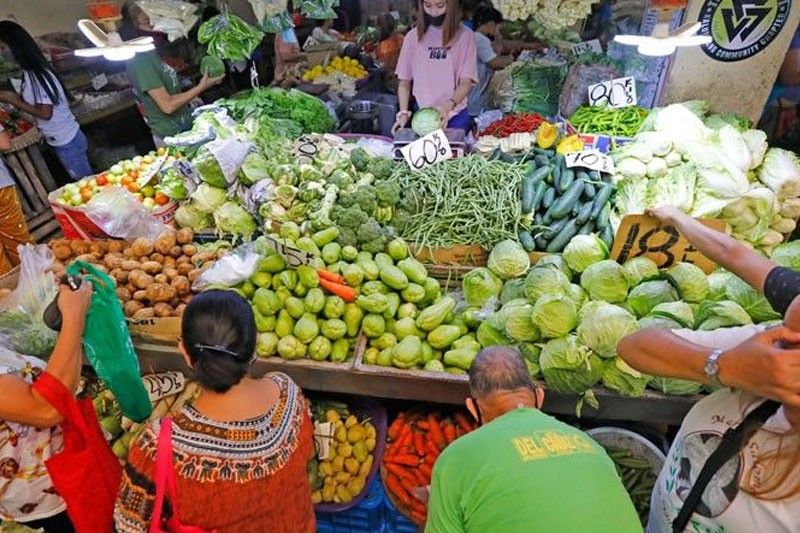