Of all the exciting possibilities associated with the Metaverse, the idea of ​​a VR retail store is the least enticing.

The integration of virtual reality in retail stores must overcome several obstacles before it can be accepted by sellers and consumers.

In 2017, Walmart created a video to demonstrate its vision for a virtual reality-based shopping area for e-commerce shoppers. It had everything you’d expect: 360-degree virtual levels filled with groceries and electronics, an AI shopping assistant, and animated checkout counters. At the time, the retail giant described the project as “reinventing the shopping experience for customers”. Recently, with the growing popularity of the metaverse concept, video has resurfaced online. Unsurprisingly, it was universally criticized by netizens. The obvious problem with a VR-enabled retail store was that it eliminated the convenience factor associated with one-click purchases made from e-commerce websites. Why would someone wear a heavy VR headset and wave their limbs in the air while navigating a virtual maze when they can just make a purchase in less than a minute on Amazon?

Solutions to certain problems must be found if the implementation of virtual reality in retail is to be successful. Some of these issues are: 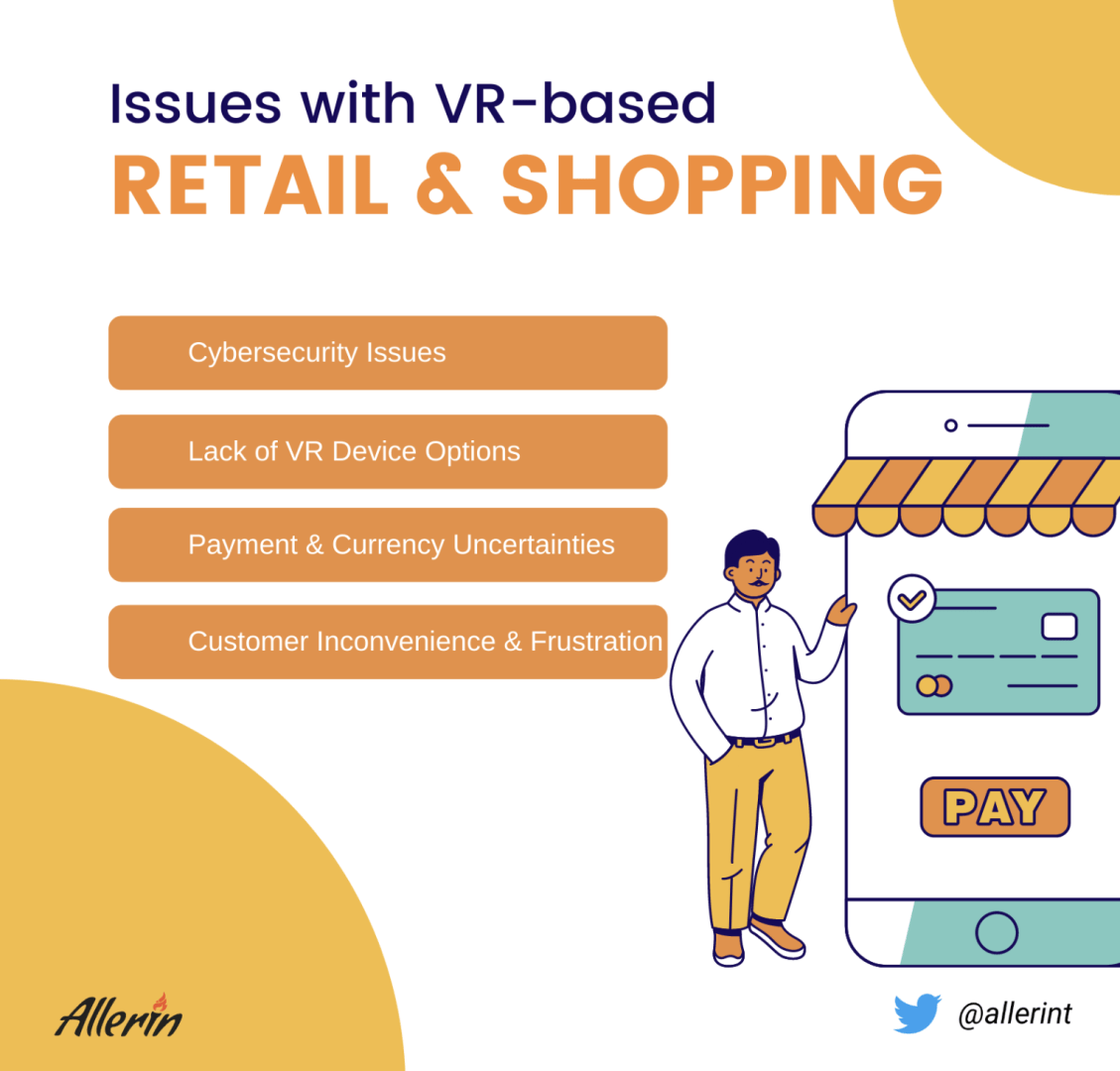 As you know, today’s e-commerce providers offer a wide variety of payment options to buyers. This allows consumers to draw their savings or credit from a multitude of sources. However, the narrative seems to be very muddled when talking about payments and currencies used in the metaverse. While some believe that NFTs and cryptocurrencies will be the norm in the virtual ecosystem, others believe that the standard digital payments currently used on the Internet will also find their way into the virtual zone. This is sure to cause confusion for consumers, many of whom are not completely familiar with bitcoins and other types of cryptocurrencies.

VR-based purchases make location redundant. Thus, the concept of currencies and exchange rates is also a point of contention for virtual reality in retail. It is essential to introduce a uniform currency in virtual reality purchases. Also, the metaverse will have to establish proper protocols for payment verification protocols as well as virtual currencies apart from cryptocurrencies for transparent transactions in several ways. Creating a standardized currency in the metaverse should take time. Additionally, convincing users accustomed to cash and standard transactions to try new, untested virtual methods will also be a challenge that needs to be addressed.

The internet, as you know, is already teeming with constantly new and evolving cyber threats such as viruses, malware, and data breaches, among a host of other attacks. With virtual reality in retail and the metaverse, users will jump straight “onto the internet”. Technologies such as AR and VR are expected to play a big role in this new Internet. So what kinds of cybersecurity issues and data leaks can users expect?

VR headsets completely cover the eyes and, to some extent, the head of a headset wearer. So basically what a VR user sees is entirely a simulation. If a hacker remotely accesses a VR buyer’s headset, they can show them a dizzying array of images and movies. It can cause disorientation, headaches, nausea, and a host of mental illnesses in viewers. Alternatively, the whole landscape of place appearance and virtual reality in retail stores is not clearly known. Will VR malls be a replica of their real-world counterparts? If so, can hackers manipulate users into believing that they are currently in one virtual store and not another? So the possibility of manipulation remains high when talking about VR in retail operations.

There are much more serious cybersecurity issues that can affect VR users in retail stores and operations. Users entering the metaverse must use hand and finger gestures to authorize transactions when making purchases from virtual stores. Like normal e-commerce payment portals, virtual portals will also record important user data, such as gestures, PIN codes, eye tracking details and biometric data such as fingerprints and retina data, to make their experience more practical. Thus, if this data is accessed illegally, users might lose money as well as their very important authorization data used to make transactions. To address this issue, governments around the world and metaverse administrators can include hand gestures and eye tracking information as personal identifying information that must have the same level of privacy as ATM PINs. and other bank details currently possess. Apart from breaching payment information, ransomware and malware can also threaten to steal personal information such as a person’s SSN and other similar details. Breach of this sensitive information will make the inclusion of virtual reality in retail repugnant to many.

Deepfakes are one of the biggest “new” cyberthreats in the metaverse. Deepfakes, as you know, involve fake videos and images created by superimposing a given face or body of one entity onto another to create an almost real movie. For example, there is a Tom Cruise deepfake. AI, virtual reality, machine learning and computer vision are used in the creation of deepfakes. Deepfakes can be used to create impostors of a given digital avatar of a person, the digital representation of a person when they are in a simulation. With deepfakes, identity theft in the metaverse is possible. In a convoluted way, this can lead to retail purchases being made under someone’s identity without their knowledge.

Retail stores prefer to have ubiquity – a presence across both online and offline platforms – these days. This translates to retailers having physical stores as well as a website for online ordering and delivery tracking for consumers. The implication of virtual reality in retail complicates things unnecessarily. As stated at the beginning, users have found comfort in the fact that they do not have to physically go to stores thanks to e-commerce. At the same time, some users are attracted to the concept of physical stores for periodic purchases.

A VR-based retail store then looks like a representation of the worst of both worlds. VR shoppers will have to physically move their limbs in their living room with their headsets through the hallways of a virtual mall. This defeats the purpose of e-commerce and makes shopping a chore again. On the other hand, users will not be able to hold and feel the quality of products such as fruits and vegetables in their hands as they are only virtually present in a shopping mall. On top of that, an AI-based assistant/ghost follows you everywhere, like the one seen in Walmart’s VR experience video, while you try to shop in peace and solitude can get on your nerves. Online shopping was invented for shoppers to avoid exactly such interactions.

This seems to be more of an ideological and inconvenient problem than a real loss for users. However, until this dichotomy of VR-based stores is resolved, few users will want to try virtual shopping again.

VR technology is surprisingly scarce in terms of producers. There are only a handful of VR devices, such as the HTC Vive, Oculus VR headsets, Sony PlayStation VR, among a few others, that allow users to enter a metaverse-like simulation. Currently, gaming, watching movies, and other forms of entertainment are the only current applications for these devices. For VR-based purchases to become the norm, users will first need to find VR devices within their budget. Building virtual infrastructures is an entirely different problem that will have to be dealt with later.

It resembles the shortage of smartphones and computers when e-commerce first entered the public consciousness. When the Internet and e-commerce first gained popularity, there were concerns about its viability that were not much different from those listed here. However, with time, investment, vision and technological advancement, these limitations have been overcome and e-commerce companies, such as Amazon, have become one of the biggest brands in the world. Similarly, the advent of virtual reality in retail may seem fraught with pitfalls right now. At the same time, these problems also look like they could be solved within the next decade. Once that happens, the influx of VR into retail promises to have tantalizing possibilities that will once again change the way you shop. 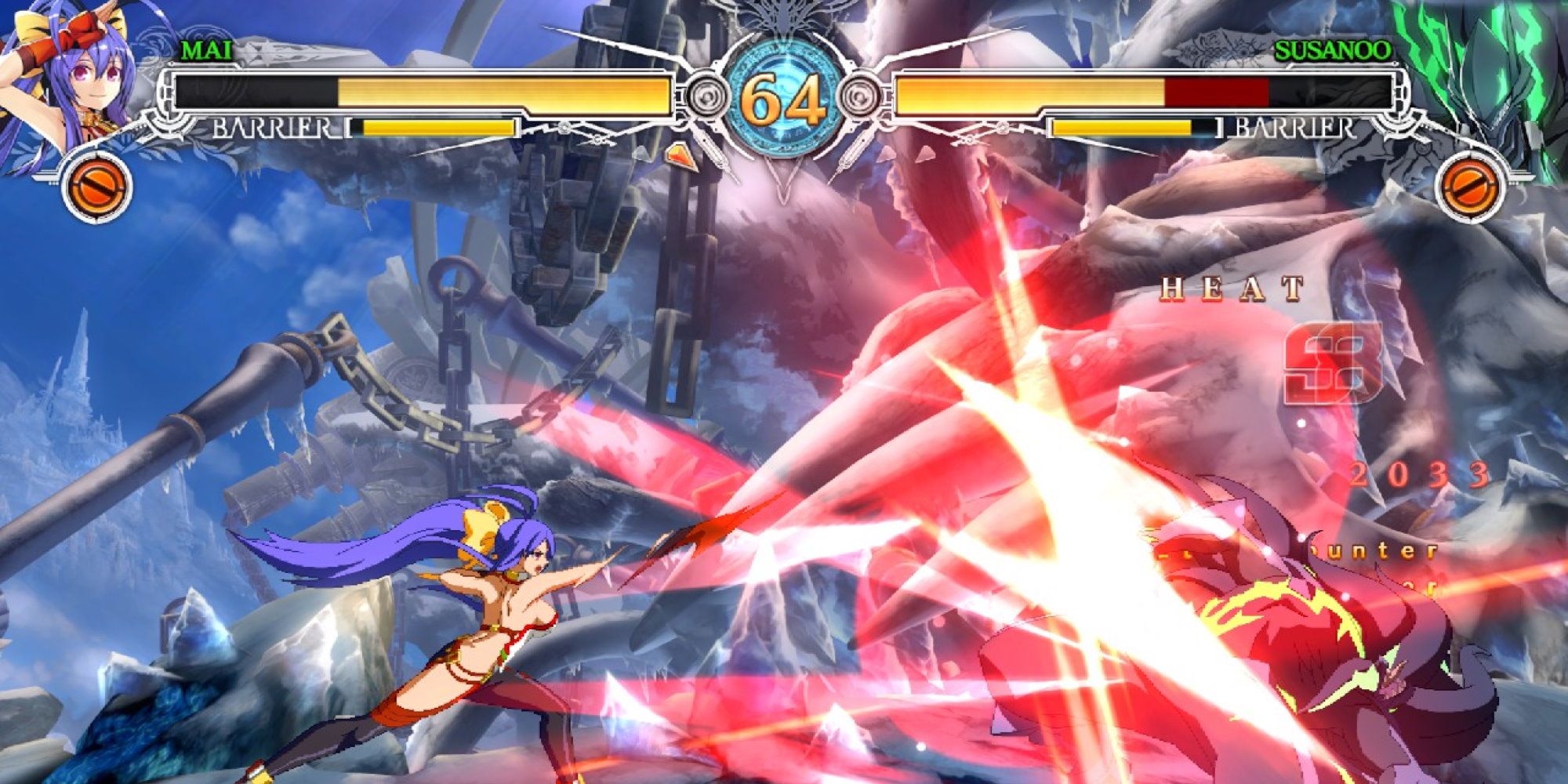 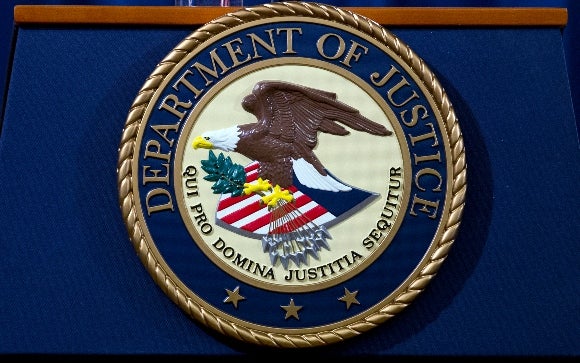 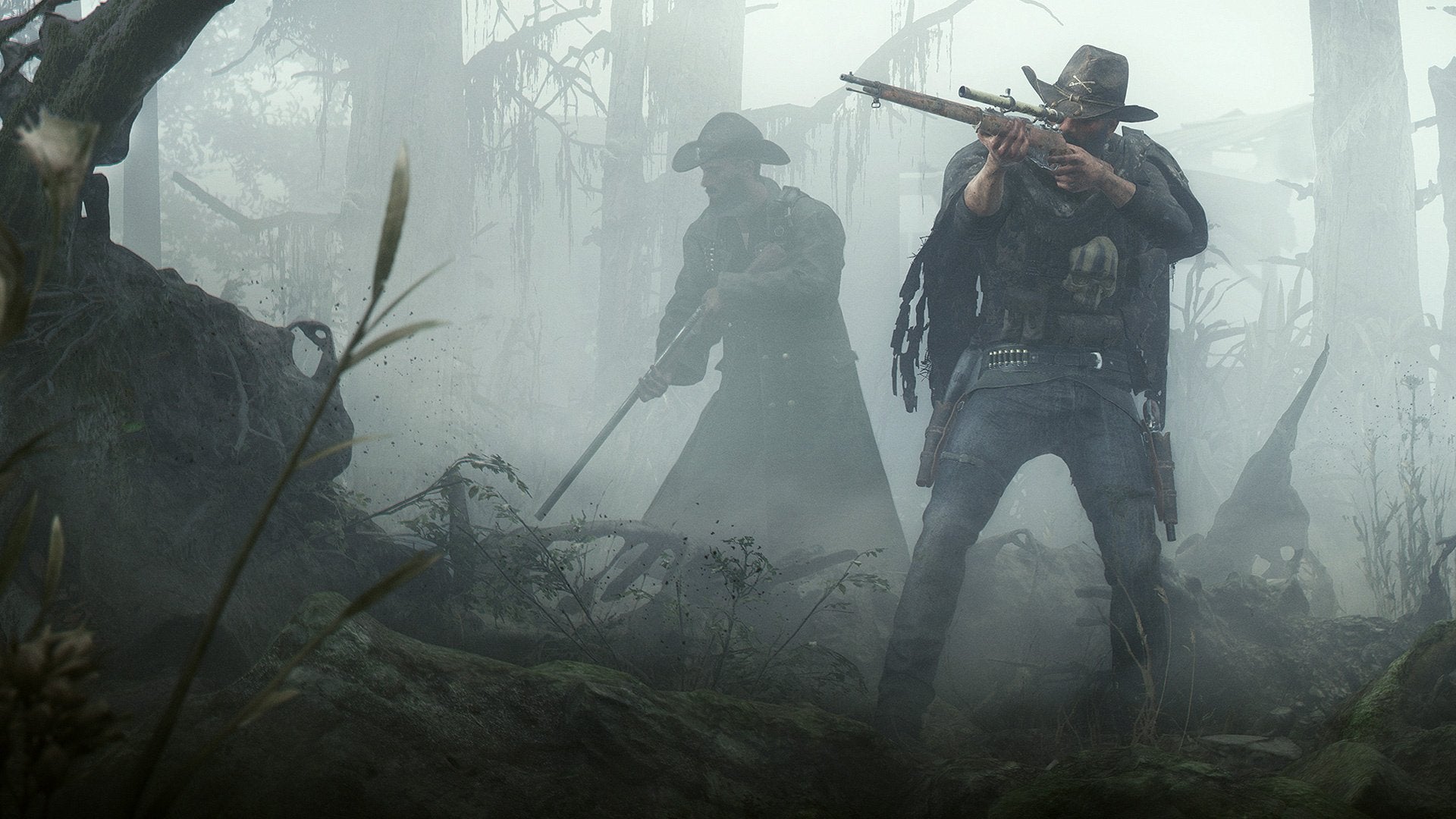